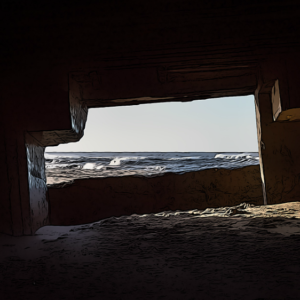 HALLS OF SILT AND SEAWATER

“At night, Ben dreamt of the waves pushing him up, making him feel weightless for a moment and crashing down with him again, a constant up and down, just a feeling of movement that enveloped him in his sleep. When he swallowed, he tasted salt, even though he had eaten, drank and brushed his teeth, and there was resistance when he tried to move his hands, as if the air around him had become viscous. He dreamt that they were all swimming again, Lucas’ voice behind them, calling for help, pleading, then only an inhuman gurgle, the sound of water rushing down a windpipe and into lungs, of human struggle giving way to the fathomless pull of the ocean.” 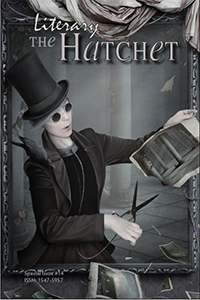