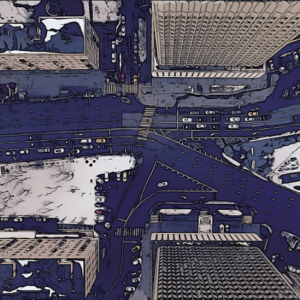 “Irakov’s breath condensed in the air, barely visible in the traces of brightness that trickled down from the streetlights. The hours before dawn always seemed to be the coldest, perhaps because they were furthest from the sun, perhaps because the men themselves were still at their most vulnerable.

“It’s some kind of mechanical device, like nothing I’ve seen before.” Vasto advanced further into the alley, slowly walking toward the garbage bin.

The thing looked similar to a watch, but lacked a face or hands: round, with a pane of glass covering a convex hollow space. Something inside it began to move, like a mechanical animal that had been startled by Vasto’s presence: a small metal blur ran round the edges, then in a tighter circle, followed a spiraling path toward the middle, like a spine curved in on itself. It reached the center and disappeared through a small hole, so fast that it completed its entire trajectory in the time Vasto made another step. As it vanished, he stopped dead, watching for any further movement – but the watch-thing, as big as Vasto’s palm, remained motionless.” 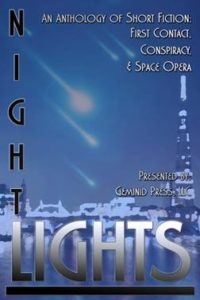